Today Dr. Berezin Medical Institute (MIBS) Proton Therapy Center completed treatment of its thousandth patient since opening the center. The center expects to have treated 800 patients by year’s end, achieving a major milestone in the operational objectives of the proton center. 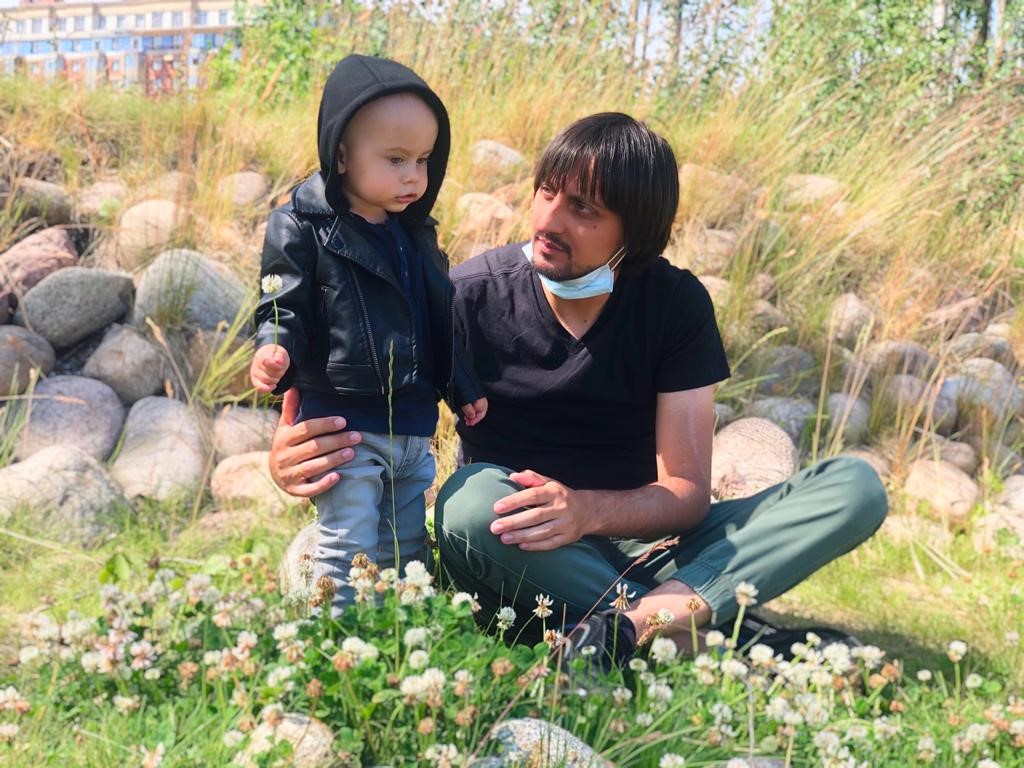 “Despite the pandemic and the restrictions associated with it, we did not close for quarantine and we were able to continue sustainable development of the proton center in accordance with our plans”, says Arkady Stolpner, Chairman of the Board of MIBS. “In the first half of this year approximately 400 patients were treated at the center - this is the same number as were treated all of last year. We think that by the end of this year we will have administered 800 courses of proton therapy and brought the center to its fully planned capacity.”

One-year old Semyon Chuvakov from Moscow became the thousandth patient of the MIBS Proton Center. His parents brought him to St. Petersburg for high-tech radiation treatment after surgery to remove his brain tumor. In Semyon’s case there was no alternative to protons: in accordance with current treatment protocols, after neurological surgery, a course of radiation therapy is required to completely eradicate remaining cancer cells and prevent recurrence of the disease. But traditional (photon) radiation therapy is typically not recommended for children under two years of age, as radiation exposure of healthy organs and tissues can, in the following 10 to 15 years, result in slowed physical and cognitive development, disability, and the occurrence of secondary cancer at the site of treatment.

Proton therapy, the most advanced method of radiation therapy today, relies on a different principle of delivering dose to a target (tumor), in which healthy cells are minimally exposed to radiation, which reduces side effects and risk of secondary cancers. The method is globally recognized as optimal for carrying out pediatric radiotherapy.

Semyon Chuvakov became one of many children under 2 years of age who underwent treatment since the opening of the St. Petersburg proton center. The MIBS Proton Therapy Center specializes primarily in the treatment of children: during its operation, more than 500 patients under the age of 18 have been treated here.

First in the Russian Federation and the CIS countries, the Proton Therapy Center began operating in test mode in September 2017. The active treatment of cancer patients with protons followed in February 2018, with the support of specialists from the Roberts Proton Therapy Center of the Abramson Cancer Center in Pennsylvania, USA. About 200 people underwent proton therapy during the first year of MIBS’s operation. In 2019, after having gained significant clinical experience, the doctors of the proton center were able to treat more than 400 patients. And the same number of patients was treated in the first half of 2020.

Out of 1000 people who underwent proton treatment in St. Petersburg, more than 500 patients were under 18 years of age. And for 80 patients under the age of two, proton therapy was their only option.