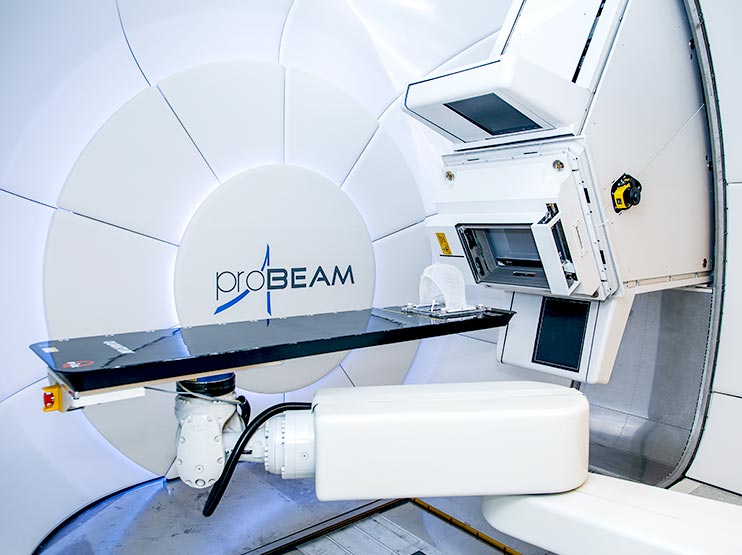 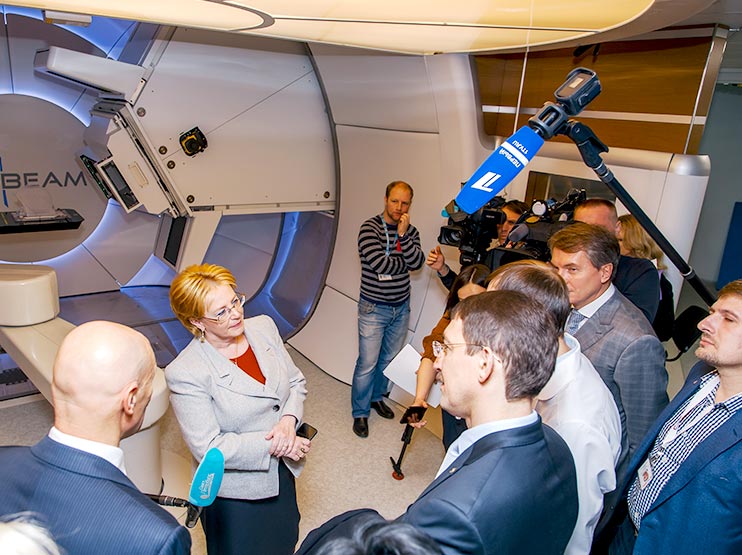 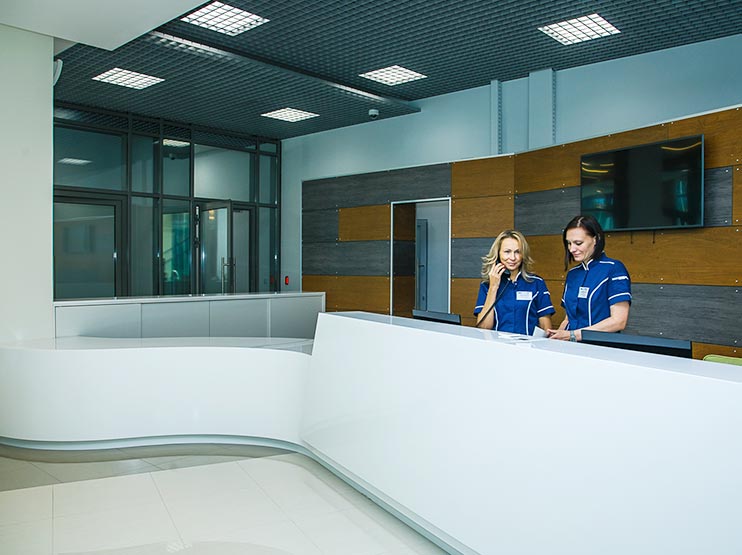 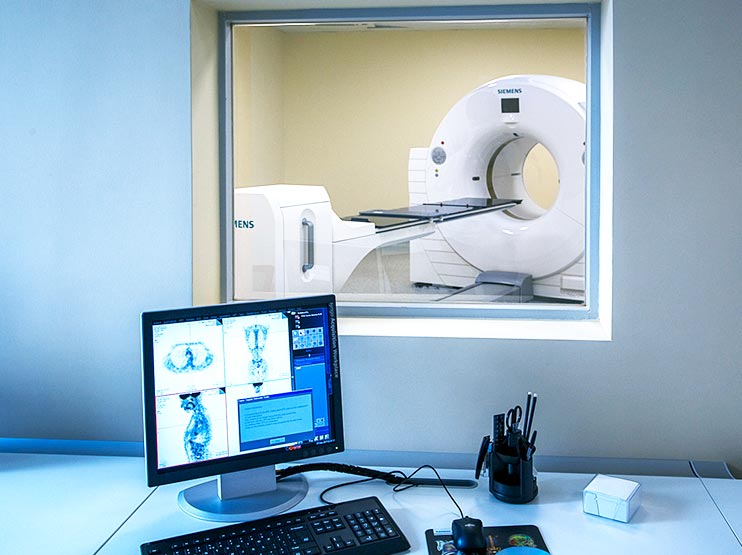 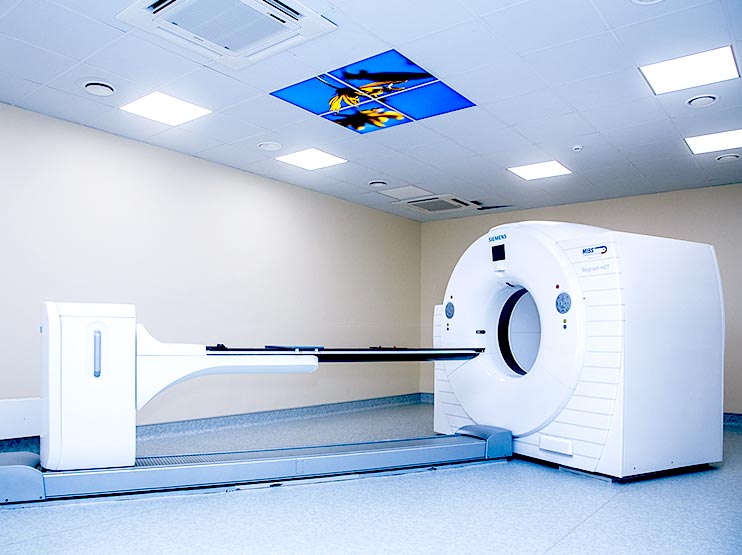 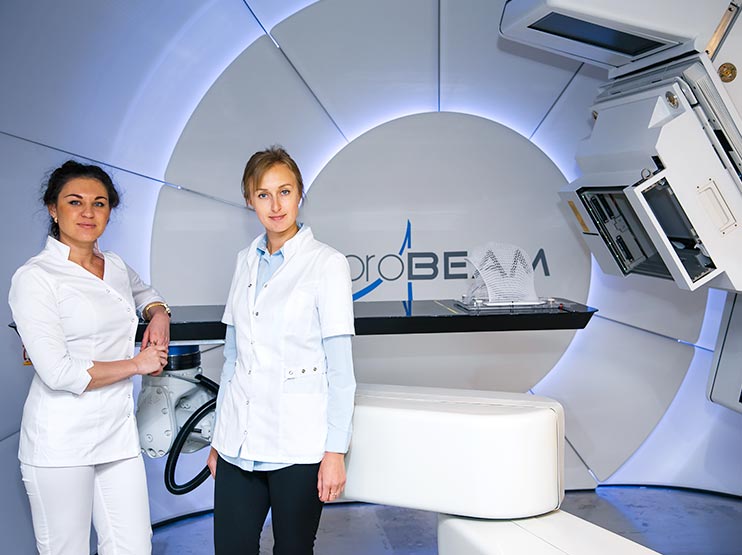 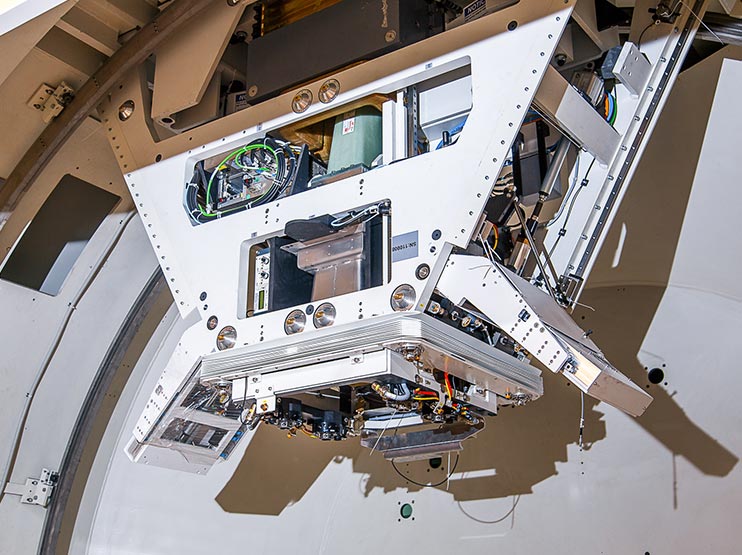 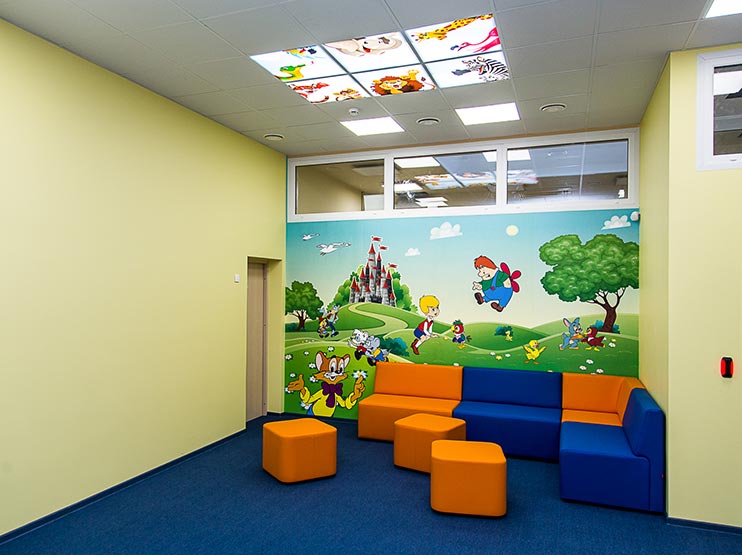 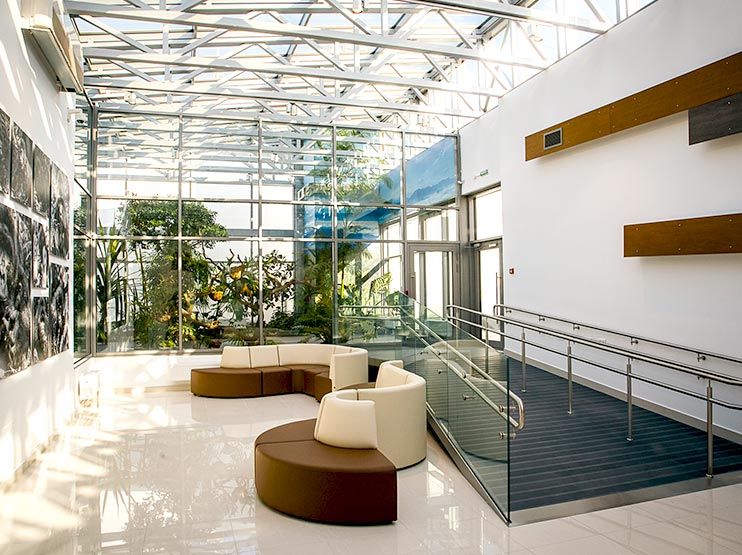 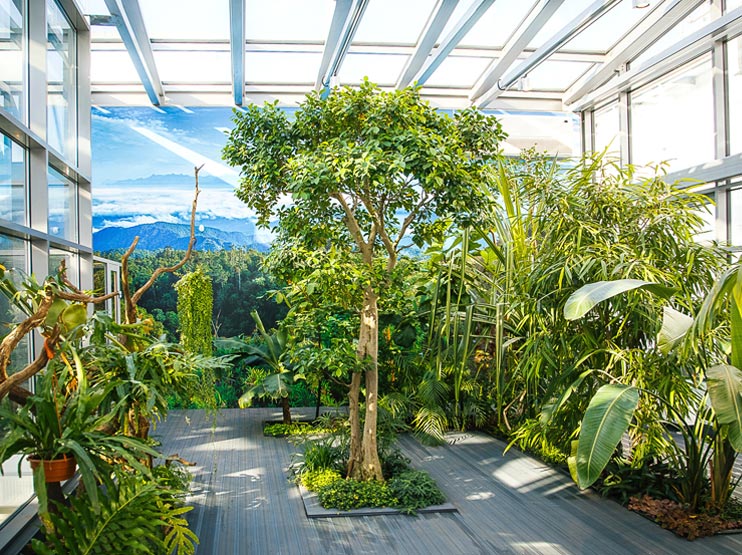 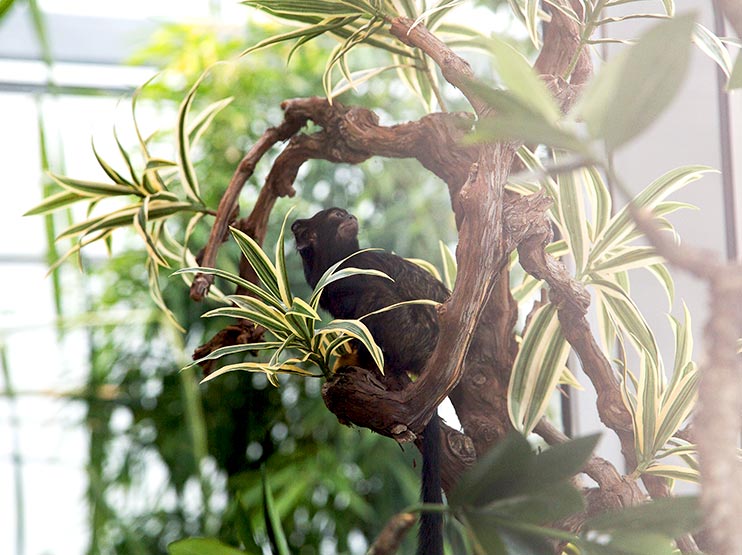 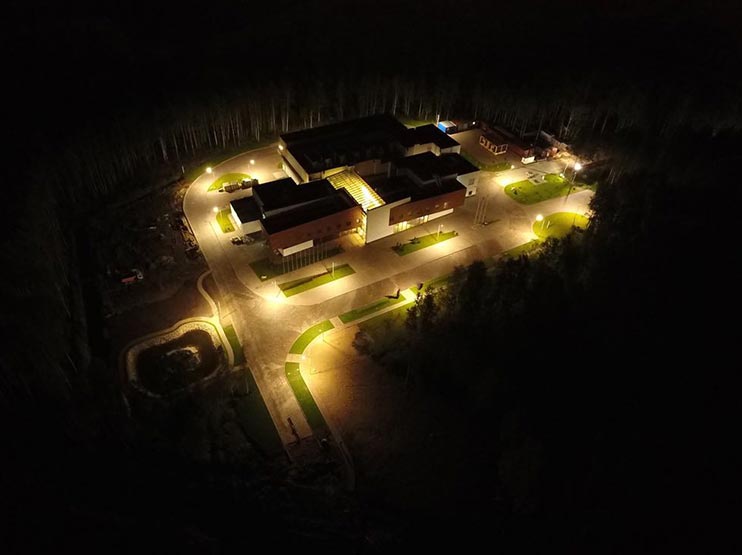 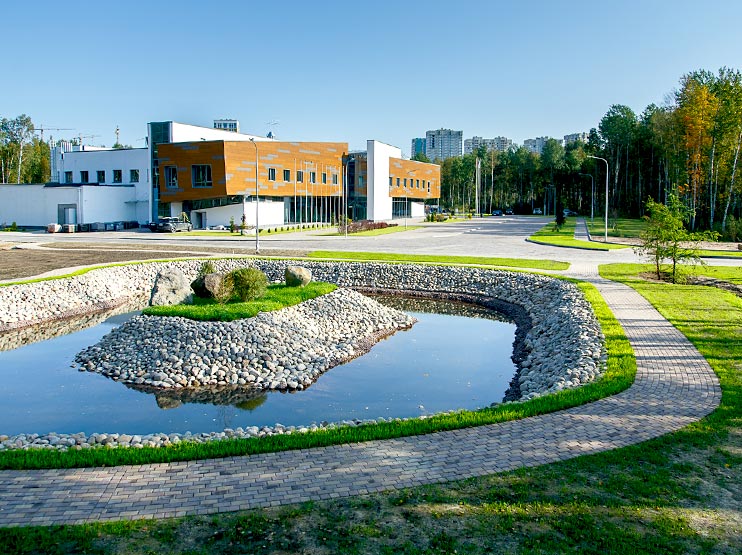 The most sophisticated high-tech equipment has been installed in our center, and the Varian Probeam system allows the use of the most advanced proton treatment technology, the so-called “pencil pencil scan”.

Today, proton therapy is the most accurate, safe and most gentle method of radiation treatment of cancer. Its advantages over traditional photon therapy have been proven by numerous scientific studies conducted in the world since 1970.

First of all, this is the highest accuracy of irradiation, more effective destruction of malignant cells by increasing the dose of radiation, as well as minimal negative impact on healthy organs and tissues.

In addition, with proton treatment, the likelihood of side effects is significantly reduced, and the risk of recurrence or continued growth of tumors is reduced. That is why throughout the world, the method is unconditionally recognized as the best tool among the radiation in children's oncology.