At the current international economic forum an agreement on the implementation of an investment project to create and operate a center for proton beam therapy was signed between the government of St. Petersburg and the Nuclear medicine center of the International Institute of Biological Systems named after S.M. Berezin. The agreement was signed by the governor of the city, Georgy Poltavchenko, and the chairman of the board of the group of companies DTC IIBS Arcady Stolpner. The Minister of Health Veronica Skvortsova attended the solemn ceremony.

The St. Petersburg International Economic Forum has traditionally been not only the largest event in the framework of which topical issues and prospects for the development of various spheres of the economy are being discussed, but also a platform for concluding major agreements. On June 19, 2015 the government of St. Petersburg in the person of the governor Georgy Sergeevich Poltavchenko and a group of companies DTC IIBS in the person of the chairman of the board Arcady Stolpner in the presence of the Minister of Health of Russia Veronica Igorevna Skvortsova concluded an agreement on the joint construction of a proton therapy center. This important step from the point of view of the development of public-private partnership in health care gives Russian patients with serious socially significant diseases access to the highest medical technologies. The opening of the center in 2017 will allow to provide oncological assistance in accordance with modern international standards, significantly improve the quality of life, the survival rate, reduce the disease burden and, and on the whole, will contribute to the development of public health. 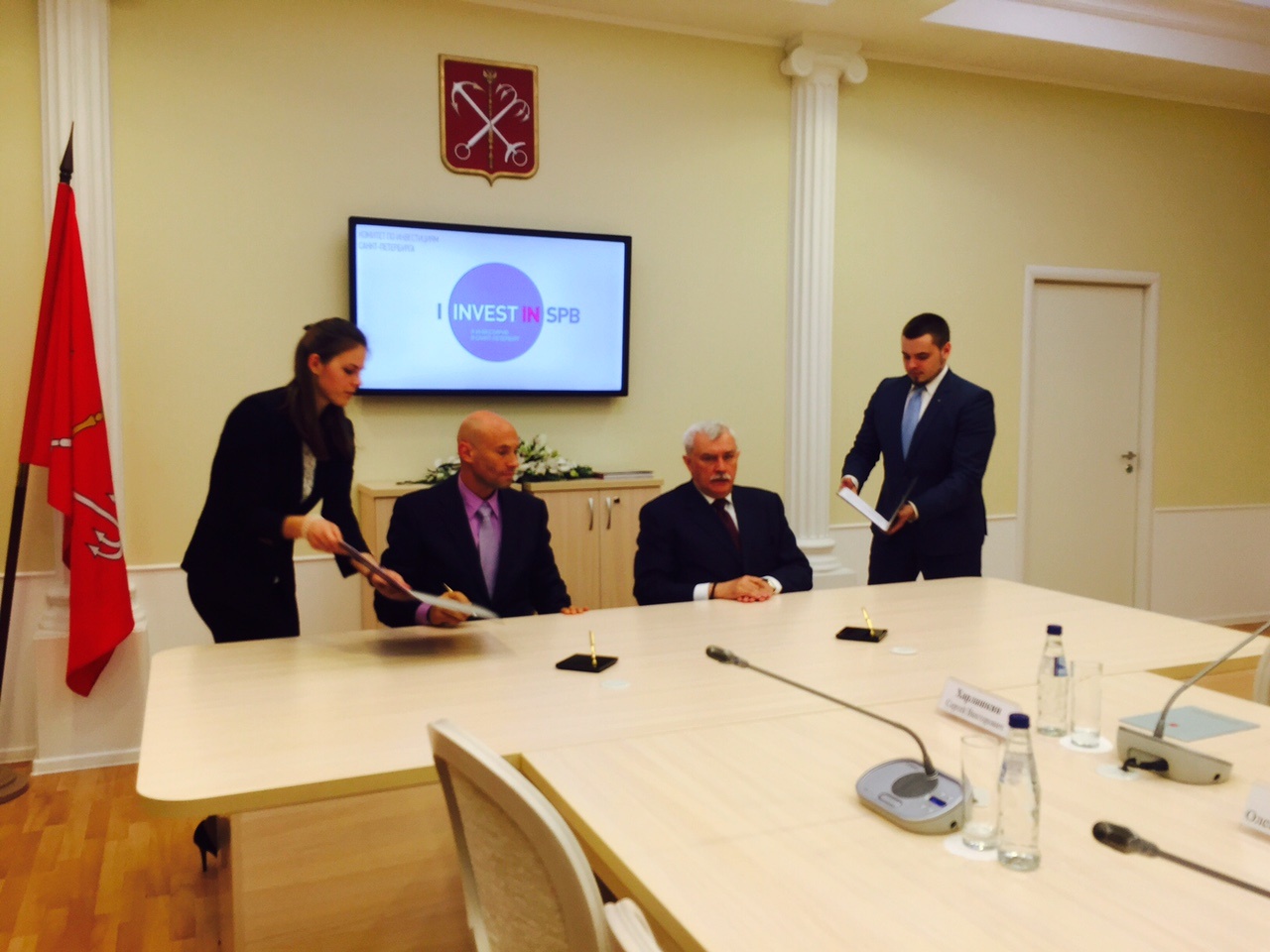 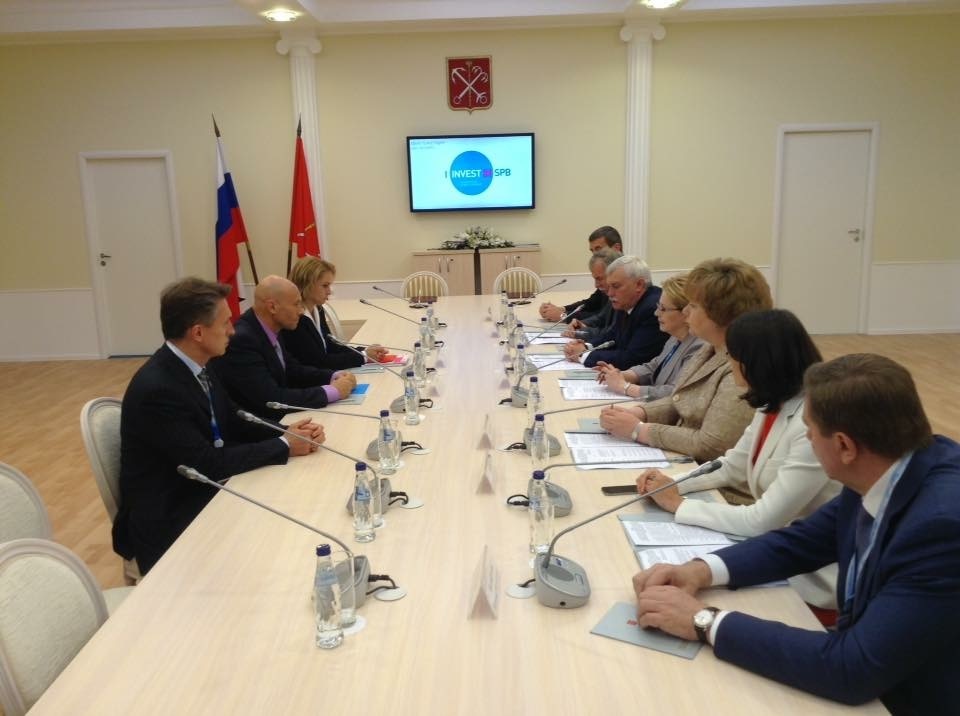 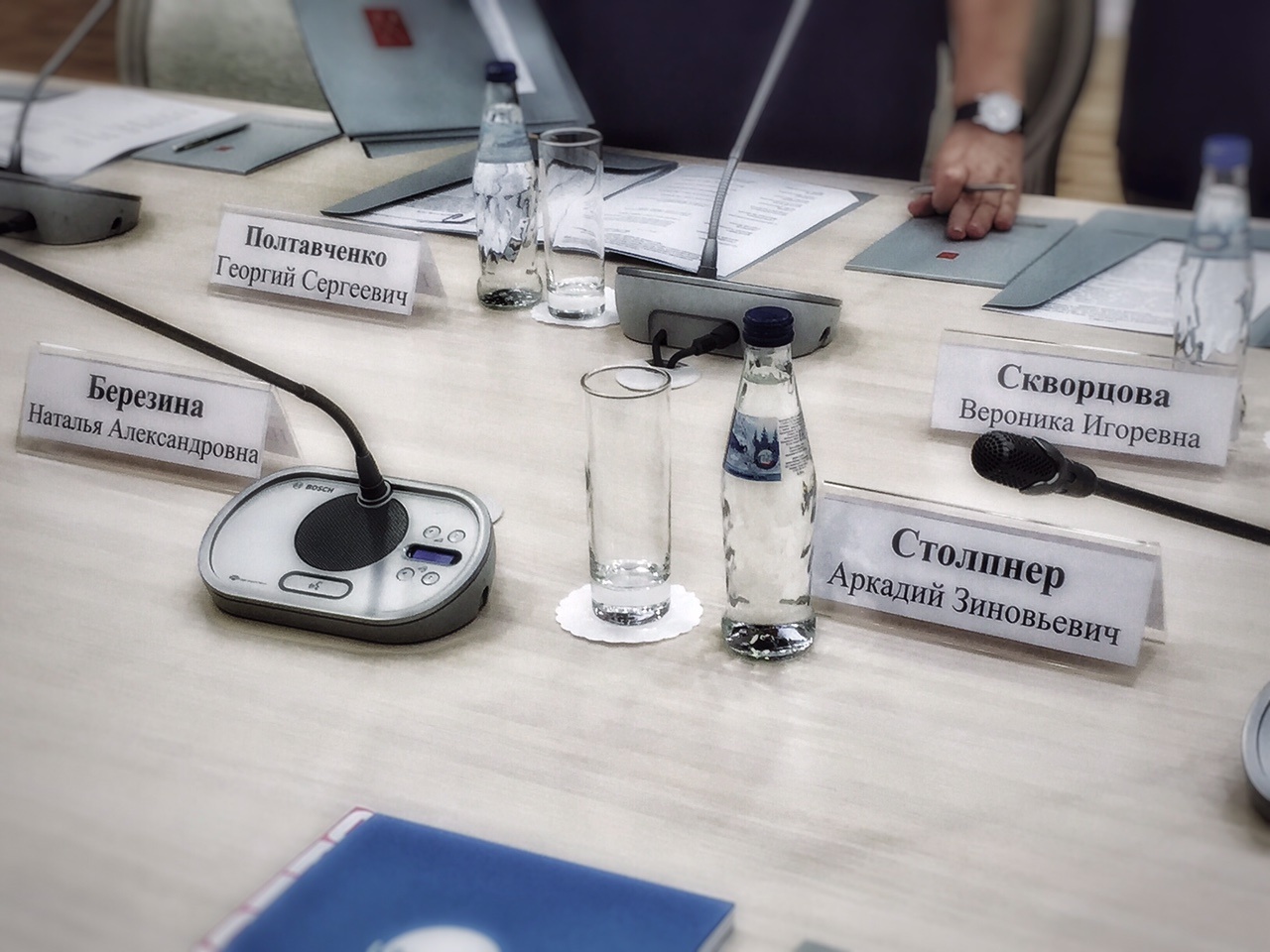 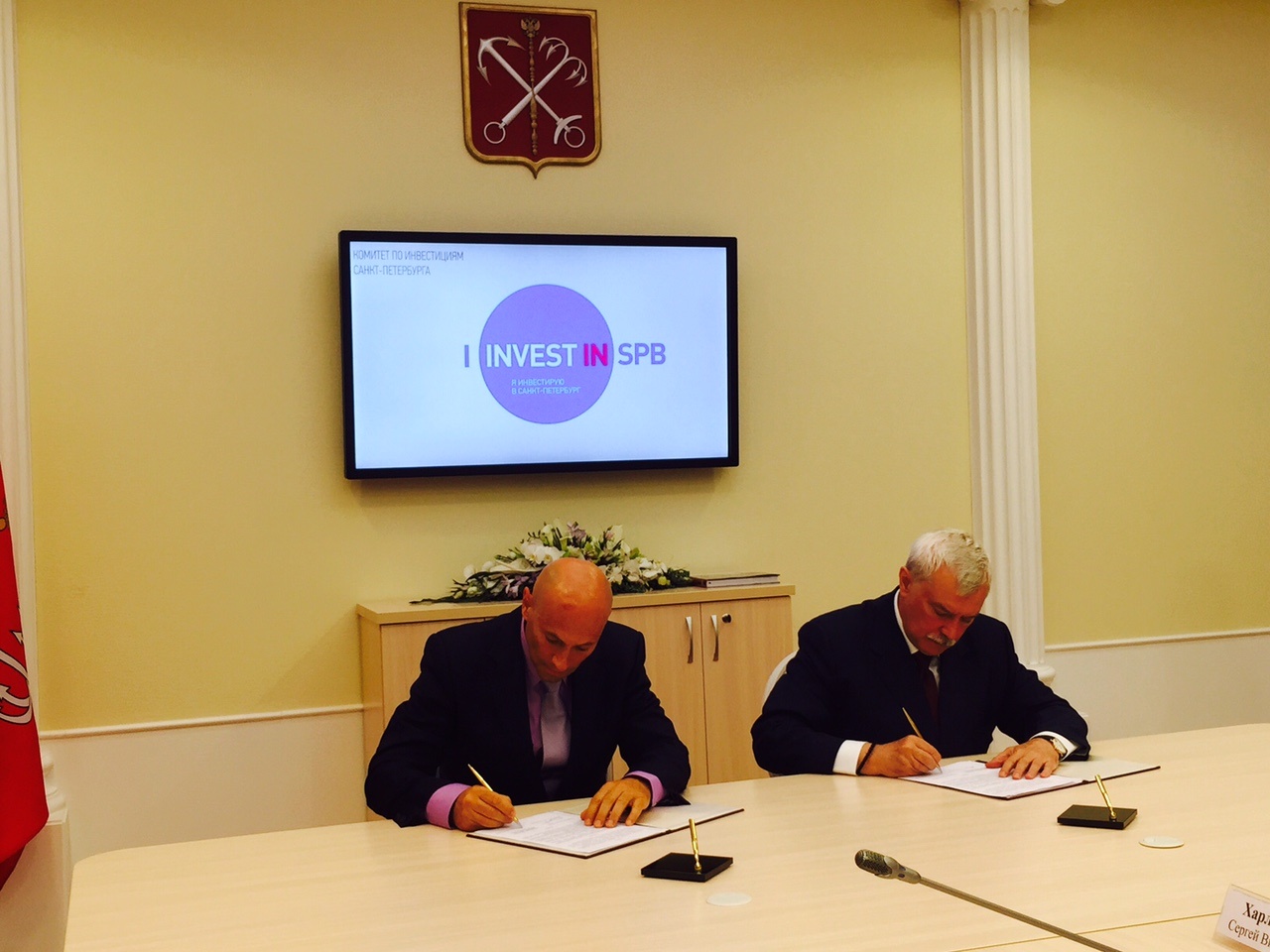 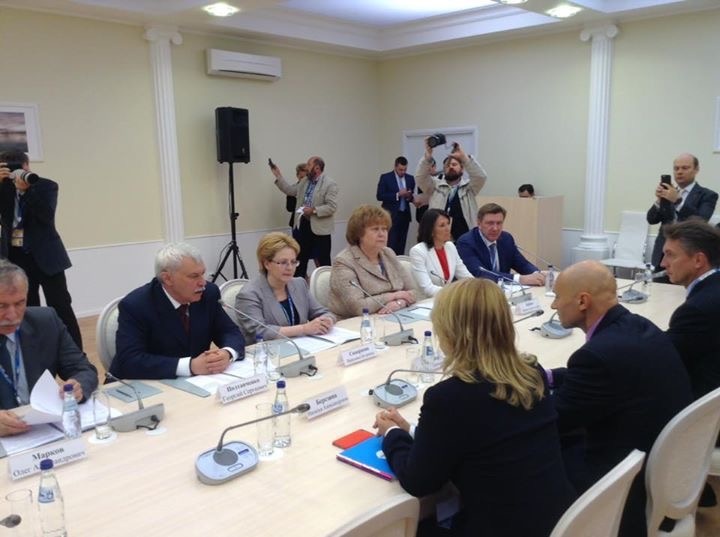 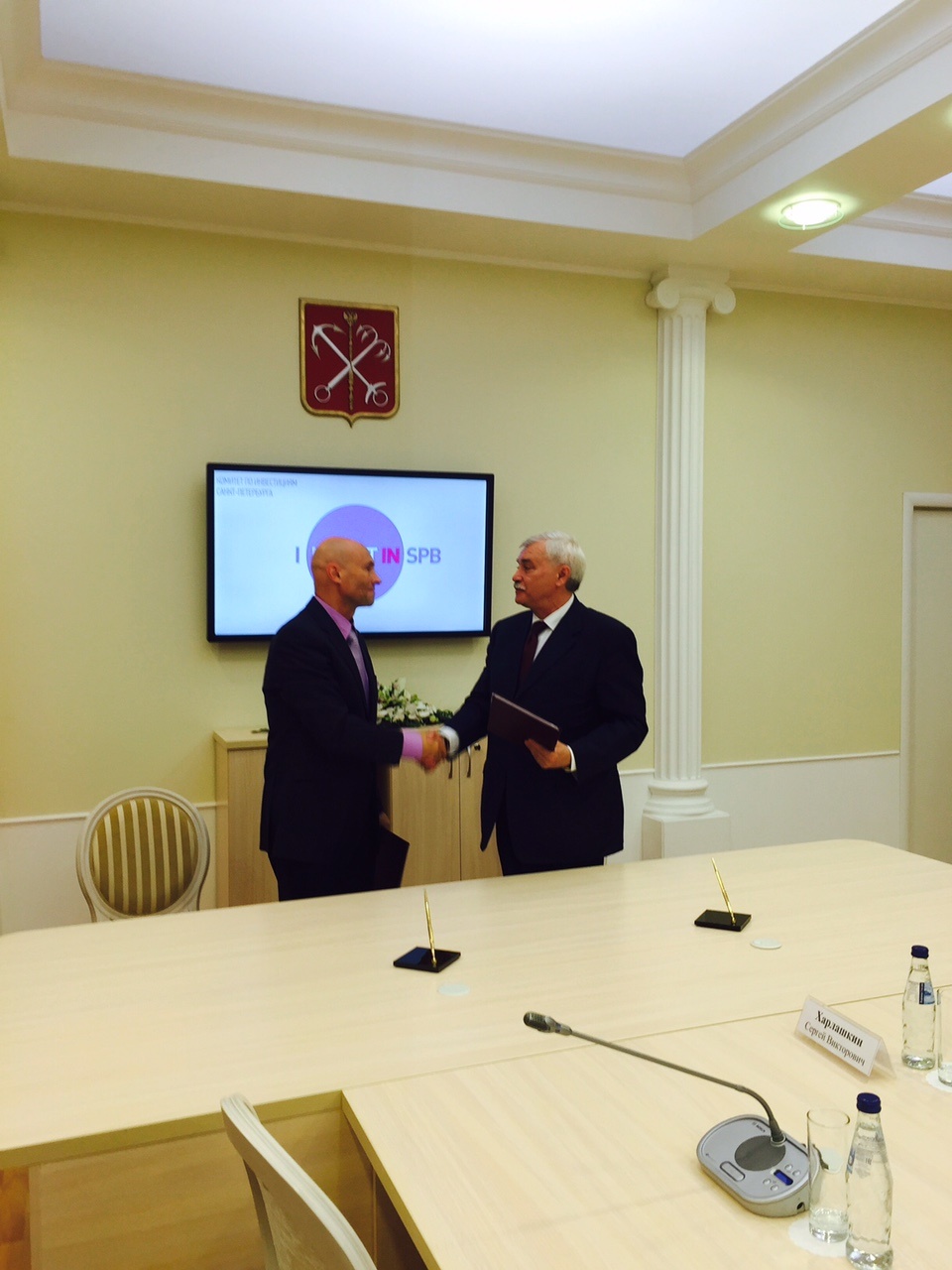 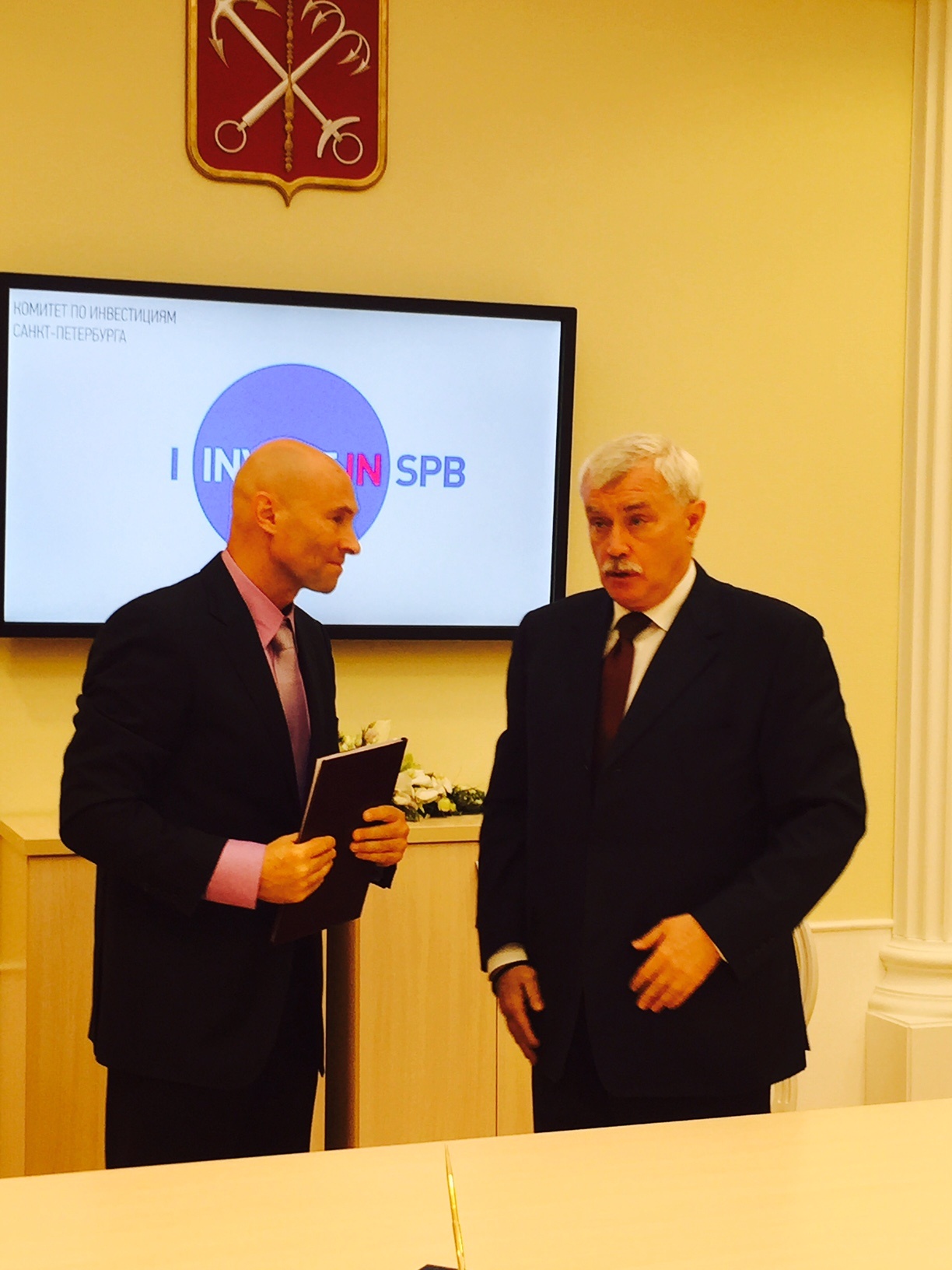